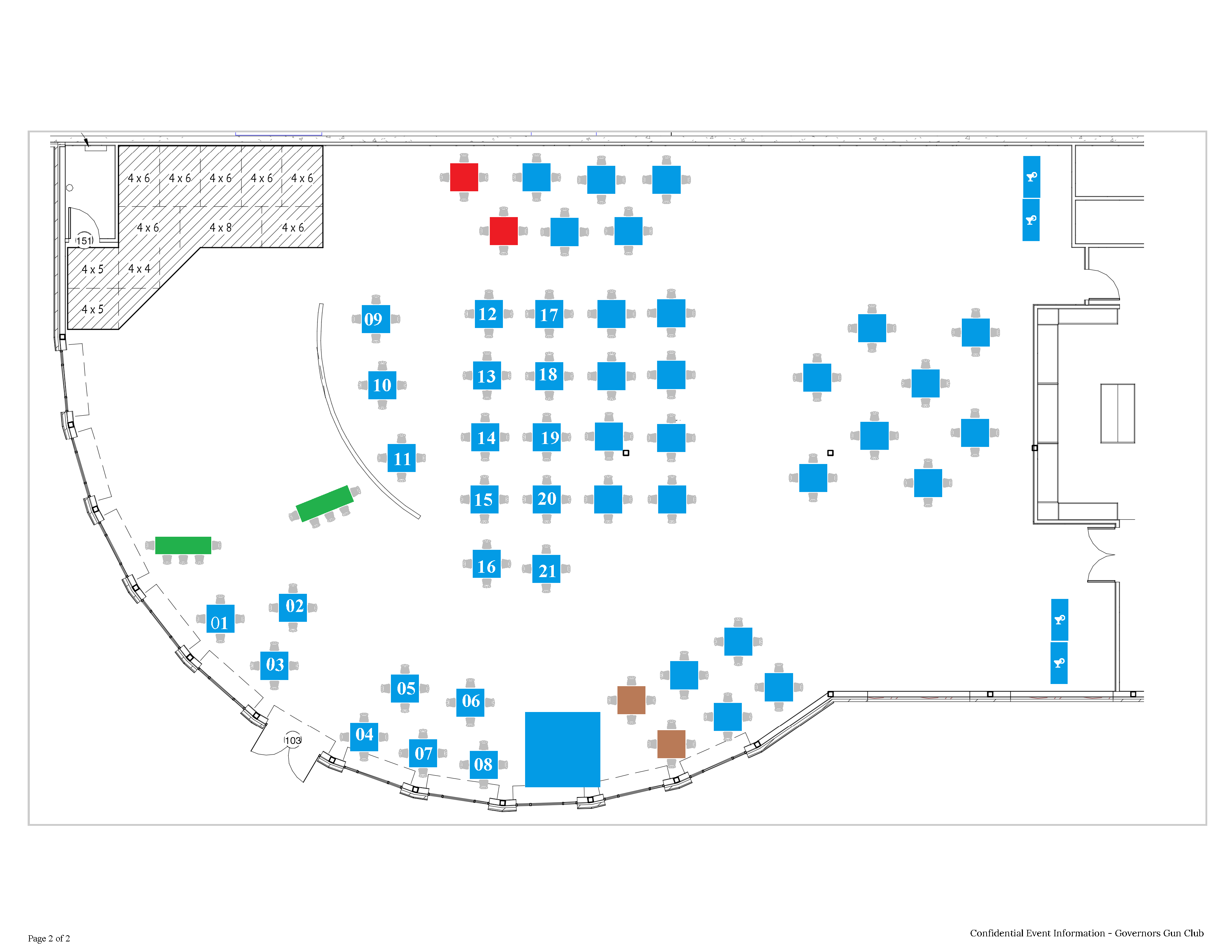 And with those words musical history was set in motion! FreeBird is The Ultimate Lynyrd Skynyrd Experience – period. As a band FreeBird’s members have been in love with the music since childhood, and they play these songs with the same passion and intensity of Lynyrd Skynyrd themselves. If you saw the original line up in the 1970s you will appreciate the accuracy, if you’re just discovering the music for the first time, you’ll be blown away by hit after hit of incredible music and amazing players. Vocalist Chris Howard masterfully catches the essence of Ronnie Van Zant’s vocals and stage persona, guiding the band and players through solos, song after song. Guitarists Matt Chenoweth (Ed King/Steve Gains), John Hopkins (Allen Collins) and Jeff Langston (Gary Rossington) play their roles with such explosive energy and skill you’d think you were at a show in the 1970s. Russell Ingram on drums and Jeff Brashears on bass nail down the groove and power of Artimus Pyle and Leon Wilkeson rhythm section, while keyboardist Joey Huffman (formerly with Lynyrd Skynyrd and more) gracefully adds in Billy Powell’s keyboards for a full and amazing rendition of one of the greatest bands that ever recorded and toured. FreeBird brings all the magic of the music to life in a way seldom heard by any tribute act. Get ready for a full helping of Southern Fried Rock N Roll by the best Skynyrd tribute band around – Fly High FreeBird Nation!

At the Most Luxury Concert Venues in North Metro Atlanta! Governors Gun Club offers an up-close and intimate experience with all your favorite artists. Premium Spirit selections & All the Domestic must-haves. 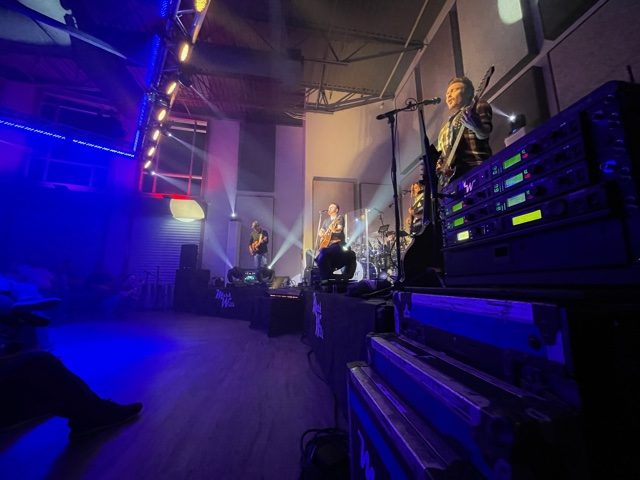 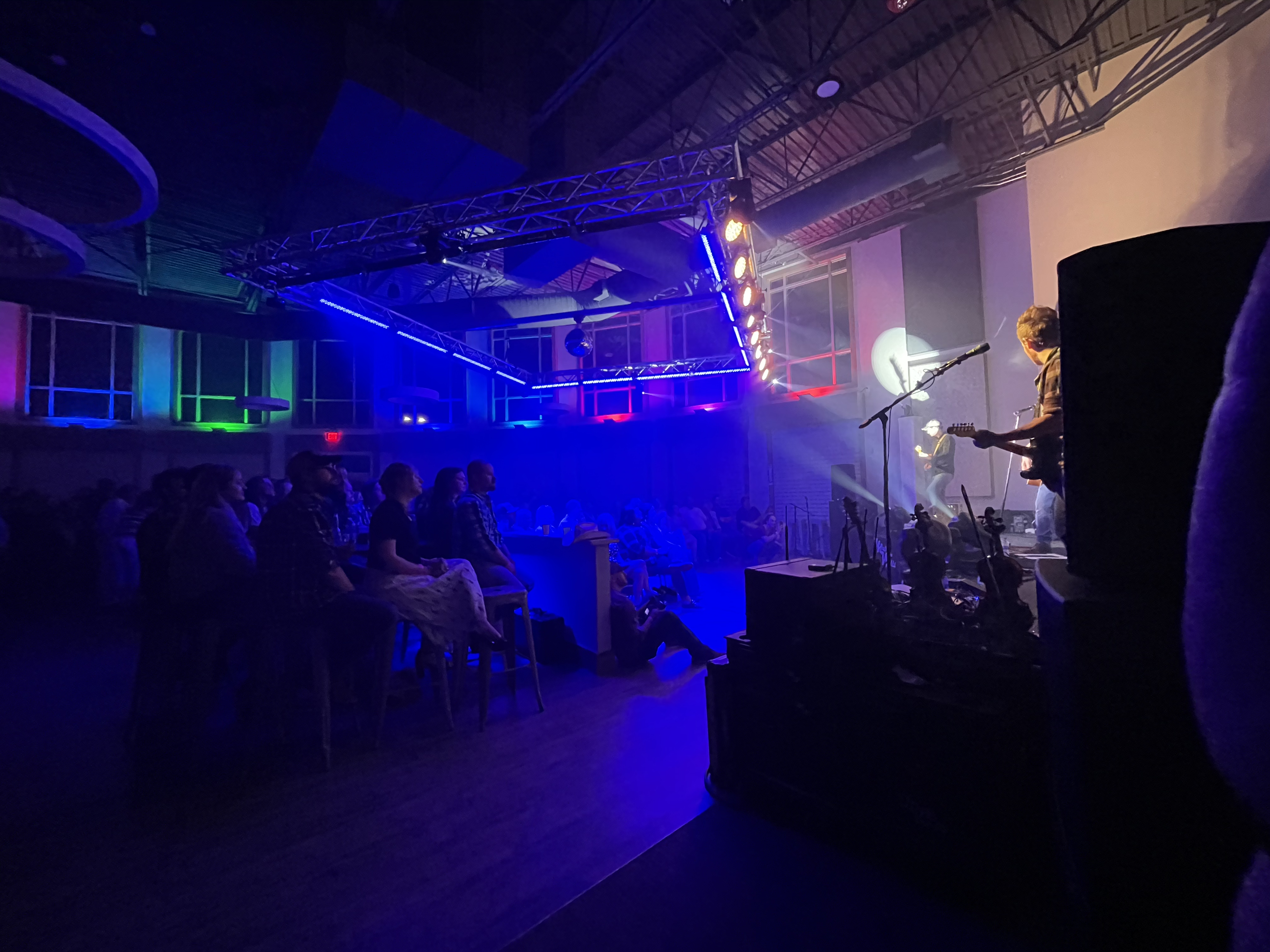 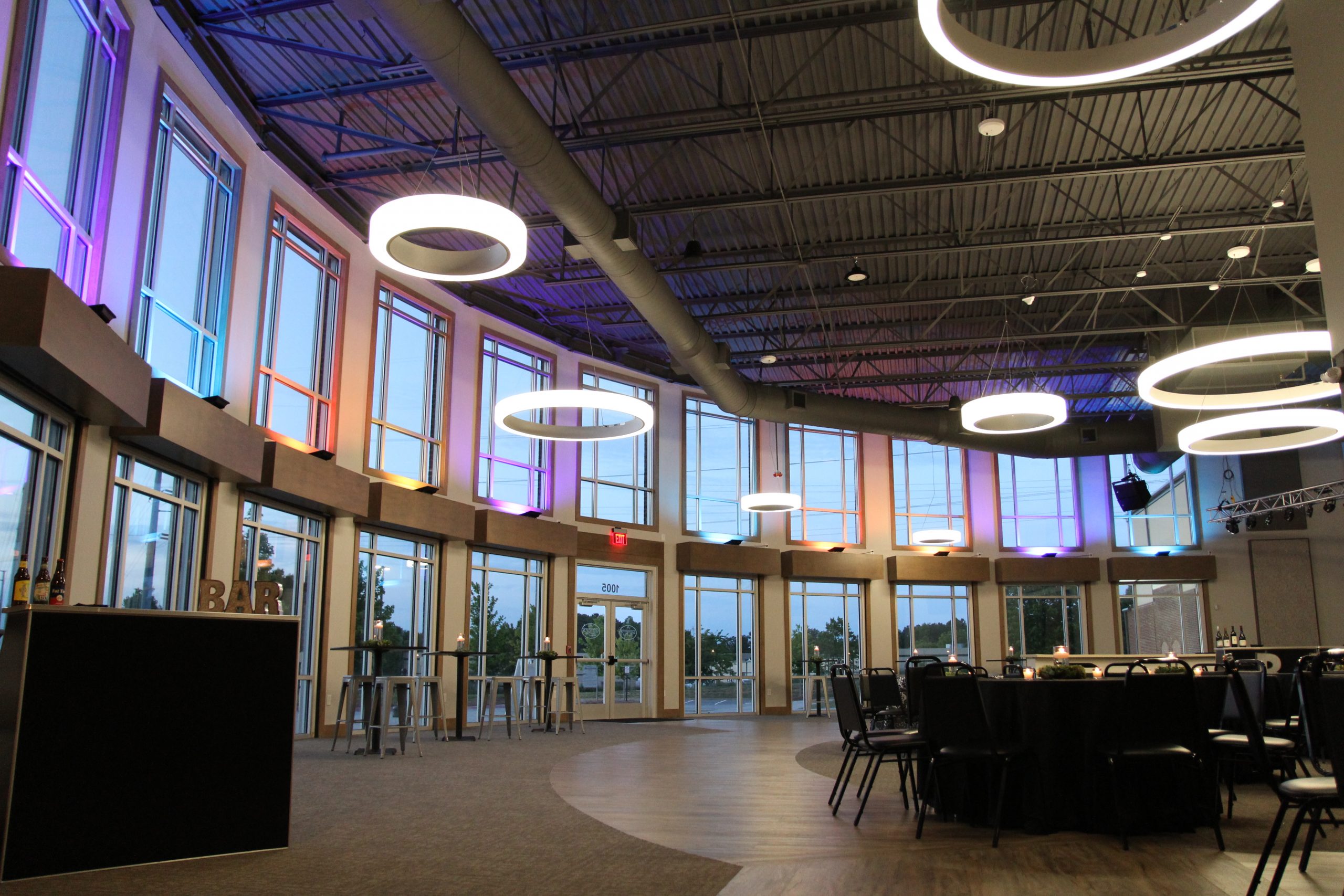 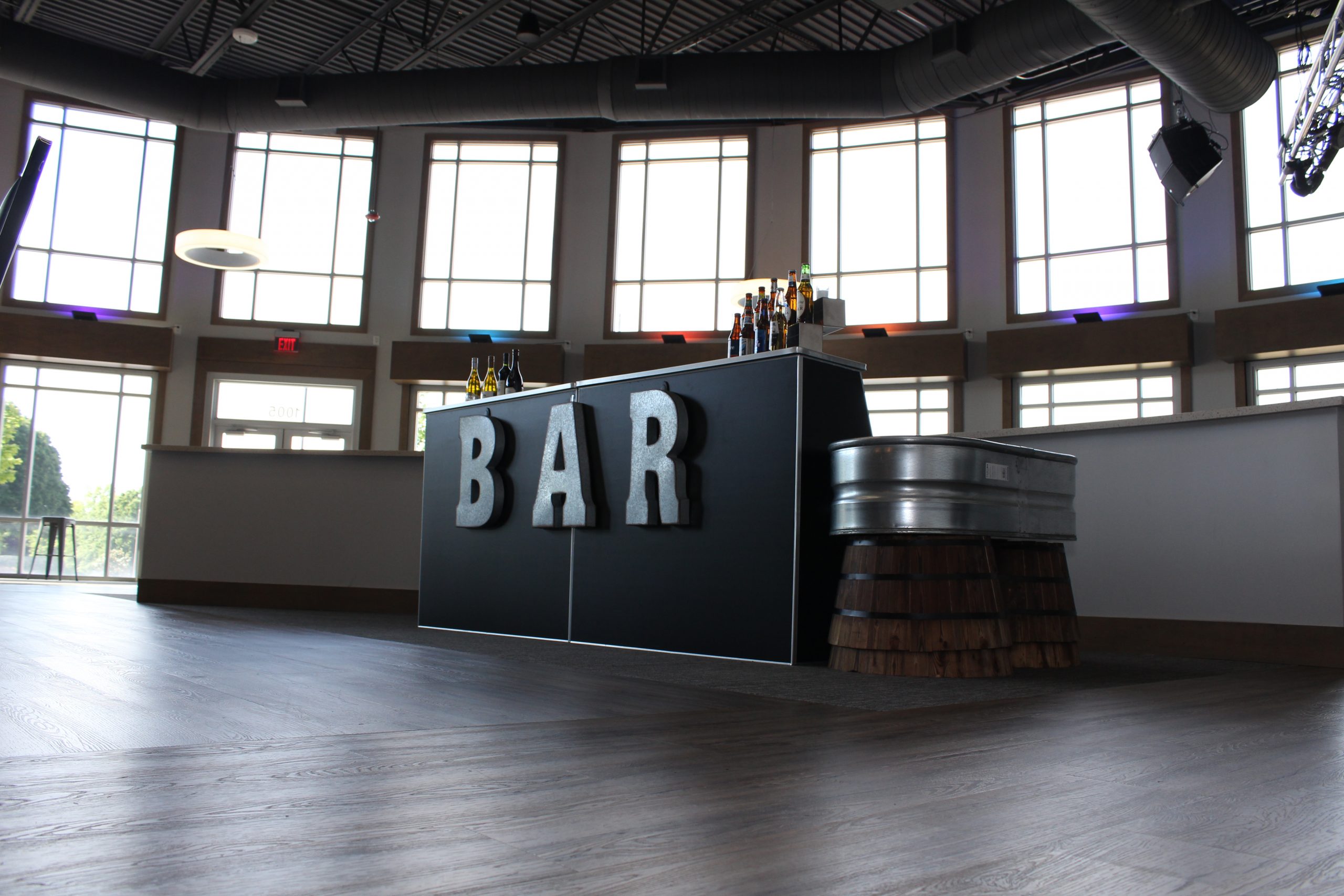